Last month, a documentary film crew came to my school and filmed for three days. I had absolutely no idea why they were there or what their focus was, but I was simply told to dress extra nice and understand that everyone was stressing out. "KBS is Korea's BBC!" they would say. That means this is a big deal.

Despite having cameras trying to shove into our tiny classrooms (well, just my classroom is tiny), everything seemed like business as usual. I taught, I ate lunch with my co-teacher, I taught some more, and then I went home. A few times, someone in the camera crew would come talk to me because they were interested in where I was from, and I was always impressed with how great their English was! Every person who talked to me had studied abroad at one point — one guy even studied in Iowa!

Anyway, the crew was really nice, and as time went on, I could tell just from observing that they were focusing in on the students' lives and the beautiful scenery surrounding my school. And the students were absolutely glowing! Even as the outsider, I was glowing right along with them, feeling so lucky to be placed in such a wonderful school in such a beautiful area in Korea.

When I say that I have to walk 5 minutes to my bus stop in Eonyang (already considered "the boonies"), ride the bus for 15 minutes, then wait for a car of co-workers to pick me up, then ride 15 more minutes on curvy mountain roads just to get to my school, most other native English teachers seem kind of shocked. As far as I can tell, my school is definitely one of the furthest from the actual city of Ulsan. In fact, it's almost at the border with North Gyeongsang! For people who don't know my area, just take my word for it — it's considered part of the metropolitan area, but it's truly rural.

Ok, that's enough talking. Now watch the documentary! It's all in Korean, but you get to see the wonderful kids I teach, the beautiful Yeongnam Alps, and me saying, "Whose cookies are these?" at the 16:58 mark (too bad there weren't actually any cookies). 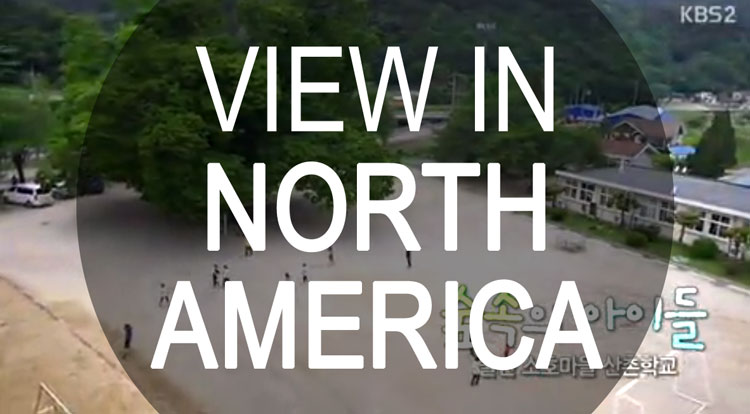 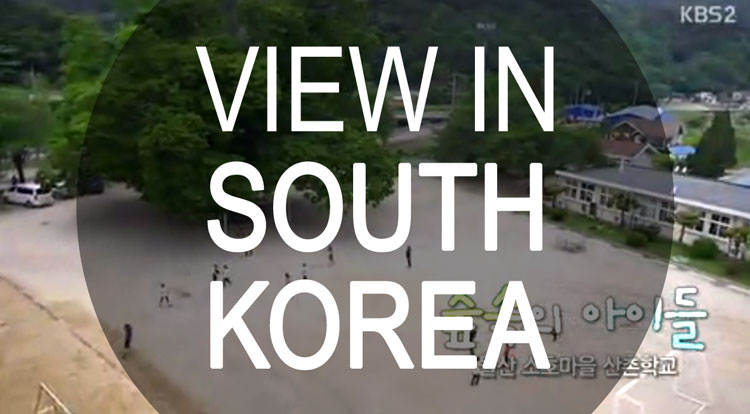 "This new style documentary observes and documents events at a certain venue for 72 hours straight. It gives a glimpse into the ever-changing, versatile and dynamic Korean society by closely capturing from a heartwarming perspective the natural occurrences in people's lives at a certain location during a three-day period of time."